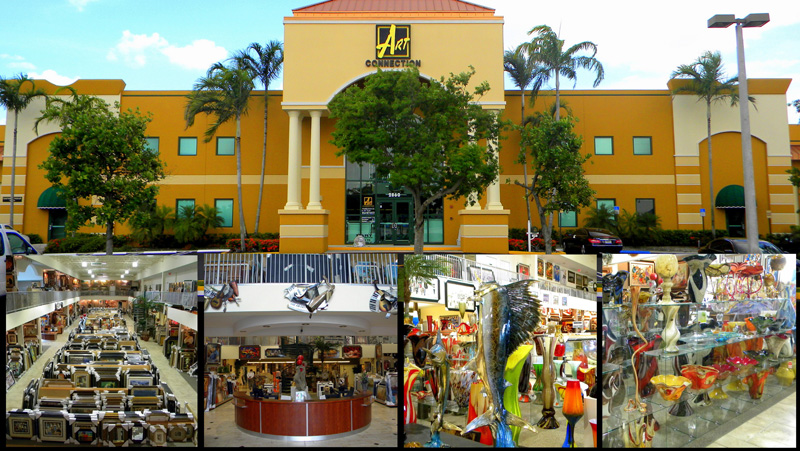 German Velasquez Salinas was born in Medellin (Colombia) and studied at the Advertisement Arts Institute of Medellin. In 1993, he moved to New York City to practice photography at the School of Visual Arts to later return home and become one of the leading photographers of the country.

Immersed in a world of aesthetic perfectionism and fantasy, German has collaborated with national and international brands, allowing him to achieve expertise in the fashion industry and display his passion for photography. The combination of artificial with natural light creates contrasts between shadows and light--generating praise in New York, Cuba, Dubai, Miami, Rio de Janeiro, London, among others.

Since 2010, German began to explore with body movement in still image. His work

No products for this artist